Around 18 months ago, I was approached to create a series of illustrations, that would be used to decorate the hoarding being put up on a local schools fencing. The children’s playground was open to the car park (apart from having the fencing, which obviously anyone could look through) of the school and the adjacent local secondary school, so the problem that needed solving was the lack of privacy for the children and staff. But in having the paneling fitted to the fences surrounding the school, a second issue arose. Plain sheet metal isn’t the most inspiring to look at for any adult, let alone a child, so the headmaster decided it would be best to have some illustrations created so cover the plain and boring panels.

The initial brief was to create something that reflected multiculturalism, education and a sense of welcomeness. Following a brainstorming session with the headmaster and the director of the chosen signage company whom I worked with on this project, we decided on 4 main themes – Classroom, outdoor learning, welcome to the school and physical education/sports.

The images shown are mock ups of the illustrations, and not photos of the work in situ, so as to afford the school some degree of privacy. 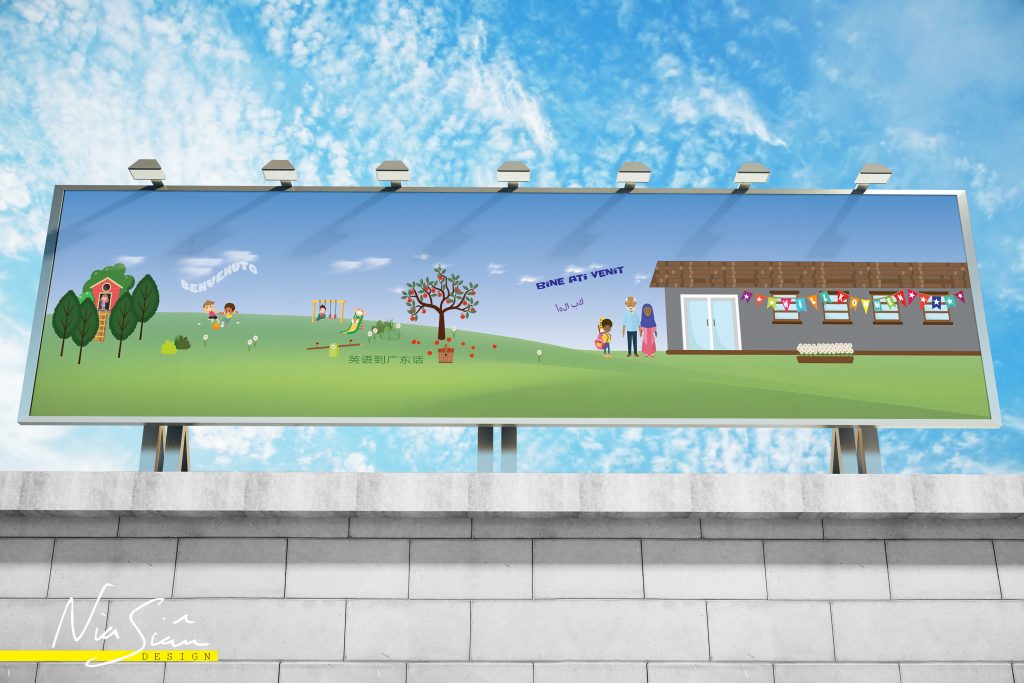 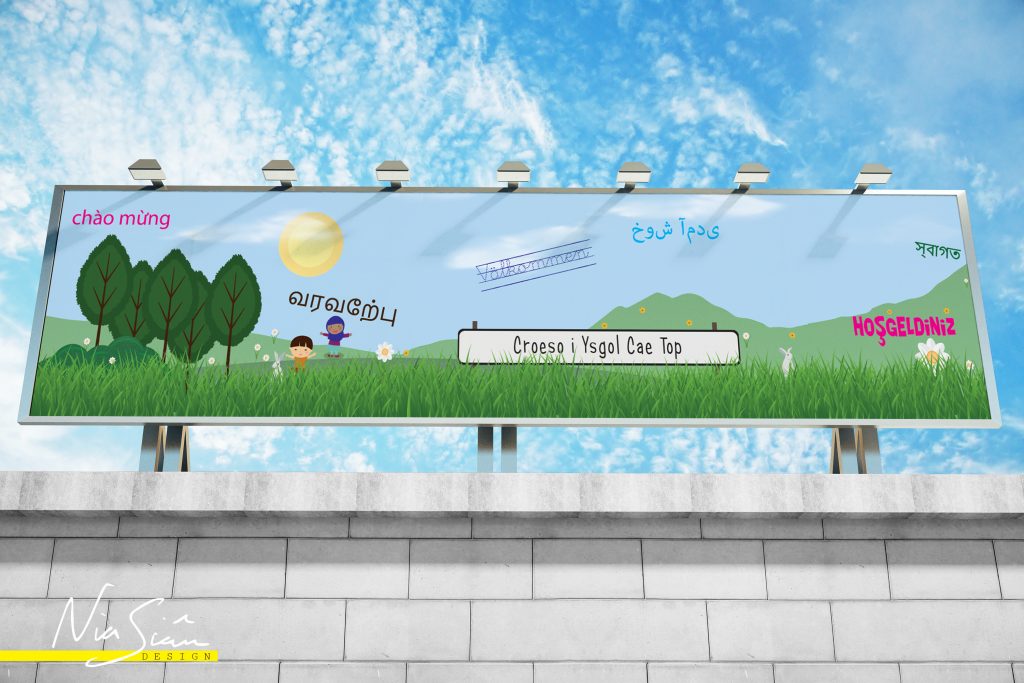 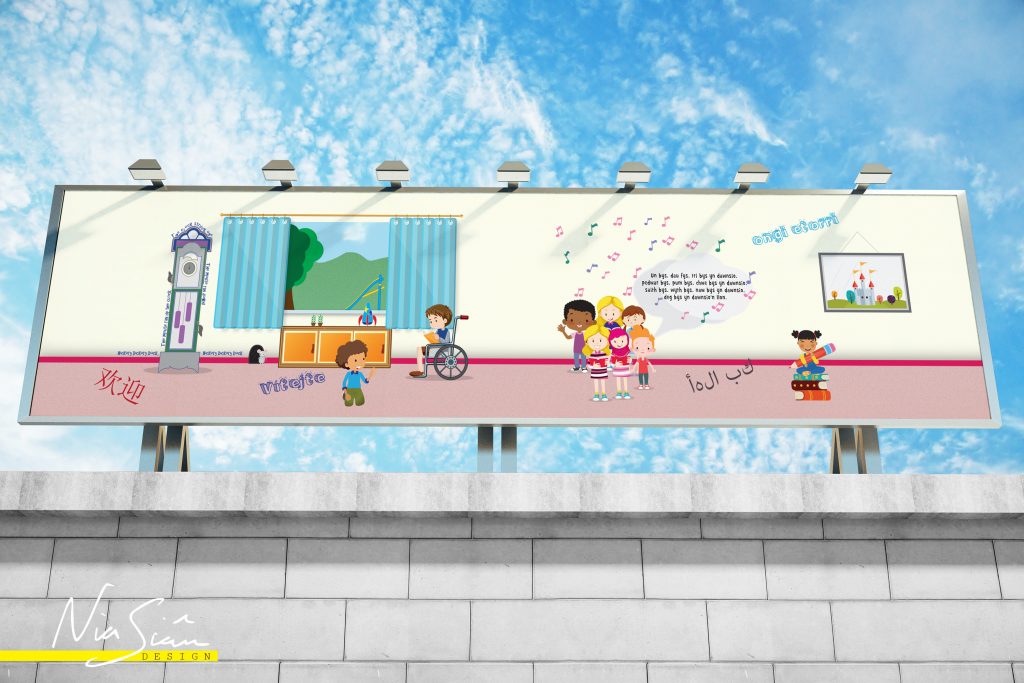 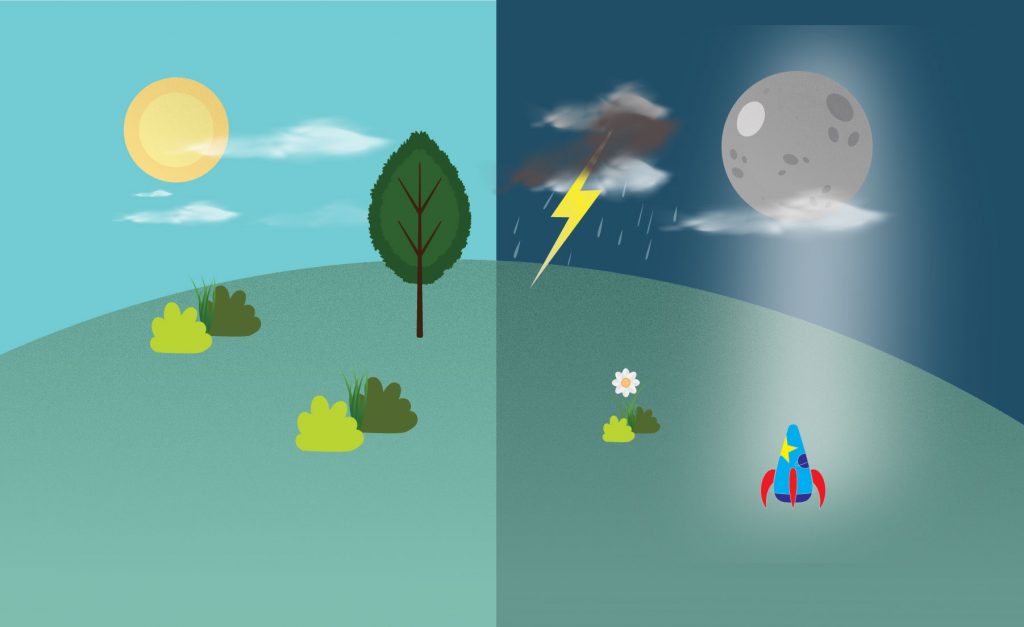 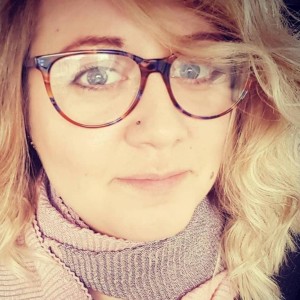 I decided to start Nia Sian Design as a way to make use of my creative obsessions.

My passion for design pushed my business further than I could ever have hoped and bloomed into the business I run today.

Every day, I work with amazing people to help them push their brand, create beautiful logos and functional websites and I couldn’t think of anything I’d rather be doing!

Whether you need just a simple logo design or a full on branding package including social media strategy and website design, you’ve come to the right place. 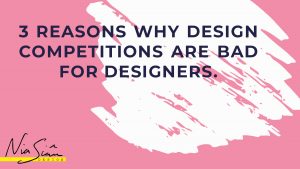 3 Reasons why design competitions are bad for designers. 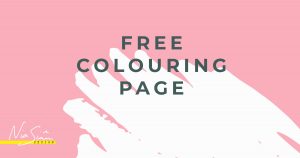